Unions and union branches which have supported the Safe Cladding and Insulation Now (SCIN) campaign: 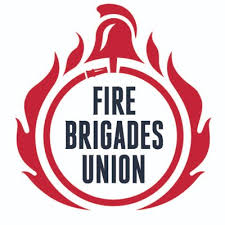