Fuel Poverty Action will be taking part in the International Women’s Strike that has taken off in 47 countries all over the world in response to the growing attacks on women and children’s living standards, health and safety, wherever we live. In the UK austerity and cuts are said to affect women twice as hard as men, with women carrying 85% of the burden of the government’s changes to the tax and benefits system by 2020.
The 8th March budget promises more of the same.
Small wonder many are deciding it is time for an International Women’s Day for the 99%! 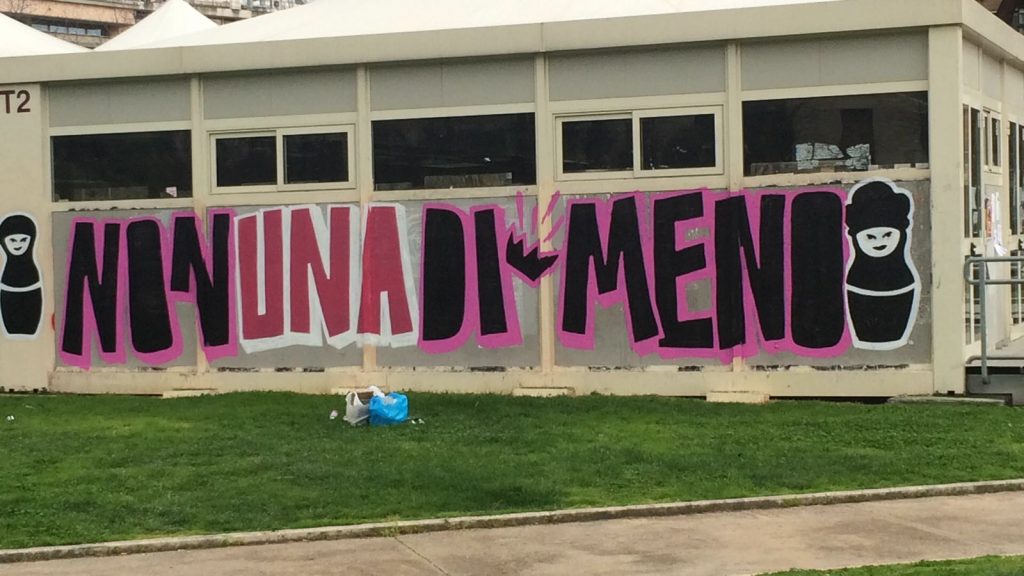 On the spot or remotely, some of us will be joining the Global Women’s Strike in their London activities through the day (see their fantastic short videos: Why we are Striking on International Women’s Strike, 8 March and Why we are striking – All African Women’s Group). They’ve also prepared a full schedule of the day.
Fuel Poverty Action are a participating organization in this strike and have endorsed the call for a living wage for mothers and other carers. The lack of recognition and lack of payment for the work of caring – primarily done by women – is a major cause of fuel poverty, particularly but by no means only for single mothers, people with disabilities, and full time carers.
Then, when we get old, women’s pensions often reflect the fact that many spend some years “off work” – but actually working hard — raising families, so women pensioners get even less than men. Pensioners are the vast majority of the thousands who die every winter because they cannot heat their homes.
The day begins at 9.45am outside the Central Family Court in London, with mothers who have lost their children. What is called “neglect” by social services often comes down to poverty – caused by insufficient wages and benefits, soaring rents and unpayable fuel bills. We are constantly hearing from mothers in despair about how to keep their children warm, even when the children are ill.
We will then take part in a Speak-Out at 12 outside Parliament, and see a short play by the All African Women’s Group who suffer the most extreme destitution, surviving, often with children, on far less than statutory benefits. The play will show “the sexism and racism of the immigration system – from Yarl’s Wood Detention and Removal Centre to the courts.”
Little value is attached to the work of caring for the planet and our local environments and the work of fighting climate change. The third event will honour Southern Peasant Federation of Thailand and others who are risking their lives to defend land and water from corporate land grabs.
Meanwhile, feminists are organising an action at 1pm outside the Irish Embassy under the banner Strike 4 Choice, in solidarity with Irish women who are demanding the repeal of the 8th Amendment, which criminalises abortion in that country, forcing women to seek unsafe or expensive methods of abortion when it should be freely accessible to all women on the basis of bodily autonomy. Check out Strike4Repeal’s galvanising video, and another excellent one from Swedish comrades, “Towards a feminist social strike”. Other groups, like Sisters Uncut, will take action against domestic violence, which takes the lives of two women in the UK every week.

There are also actions happening all over UK, and the world! The full map is available at bit.ly/iwsmap. You can take part online via twitter @WomenStrike and @Strike_4_Repeal and @NonUnaDiMeno (not one more!) which articulates the call in Italy. Use the hashtags #M8, #Strike4Repeal and #NonUnaDiMeno. Put a poster in your window, or a broom outside your door, the symbol of women going on strike and sweeping out injustice.
However you want to do it, join us in striking for justice for women – and no more deaths from fuel poverty!